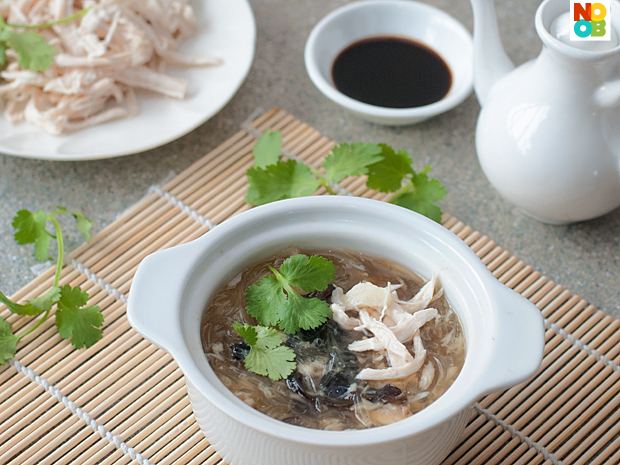 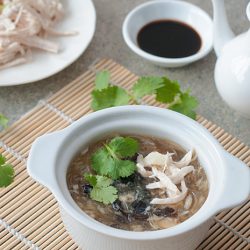 I bought the imitation shark fin (frozen) at NTUC, Singapore. You may only find it at selected (bigger) outlets, or seasonally (during Chinese New Year).