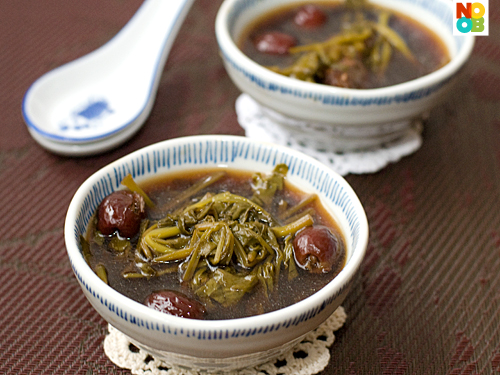 Whenever I have an irritated throat, or I feel a cough coming, I will make this soup remedy. It’s basically the watercress soup recipe, with an added luo han guo fruit (monk’s fruit). Chinese traditional medicine has always used luo han guo fruit to treat coughs, sore throat and combat phlegm. Luo han guo is also naturally sweet, so it gives a sweet taste to this soup. If you don’t like watercress that much, you may find the addition of luo han guo more pleasing to your palate. 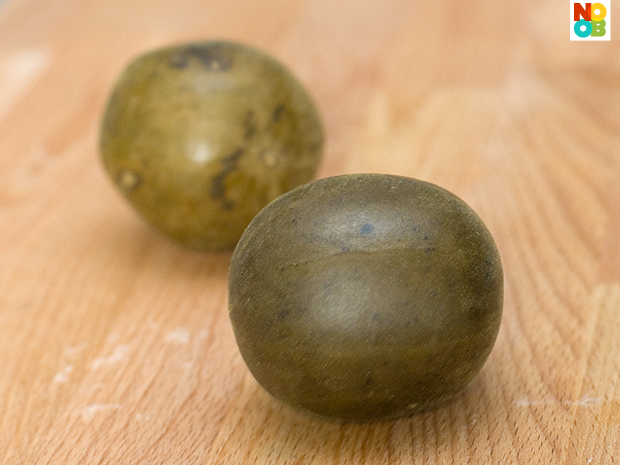