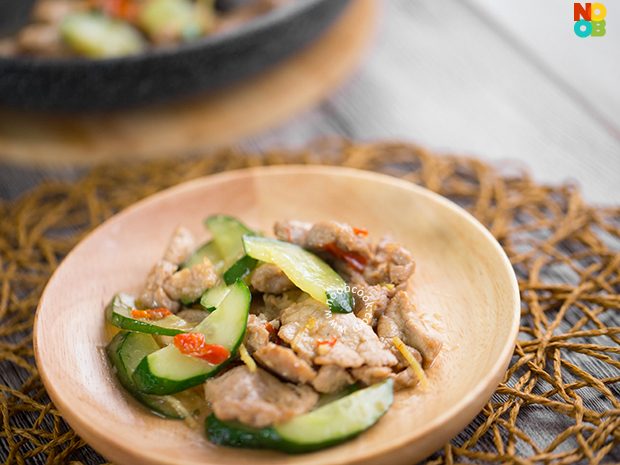 I usually eat cucumbers raw or pickled. It is only recently (so slow!) that I discovered that cucumbers are great in stir-fries too. Just one minute of quick frying in the wok, the cucumbers tastes better (no more of that “tap water taste” some people complained of) while still retaining its fresh crunchy bite. This pork with cucumber stir-fry (煮肉片炒黄瓜) is a homely Chinese dish which goes very well with rice. 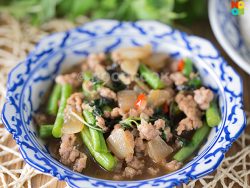 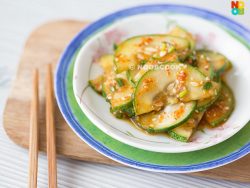 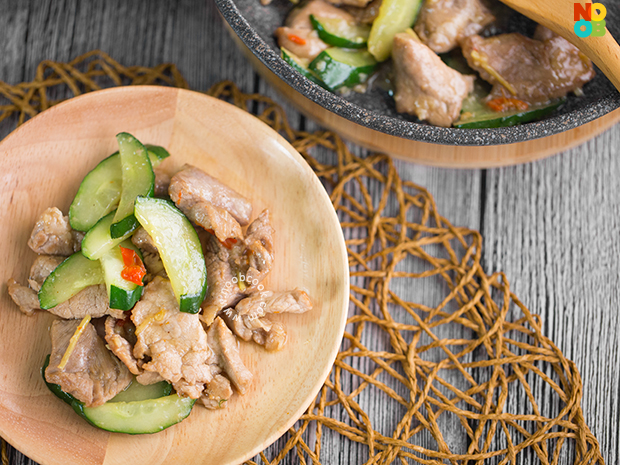 This dish also resembles stir-fry chayote, but with a much easier preparation for the cucumbers. I used the most fuss-free way of preparing the cucumbers: just slice and use. Even without “sweating” (by applying salt to force out the water) or de-seeding, the cucumber taste crunchy after cooking, so I didn’t bother with the extra steps. 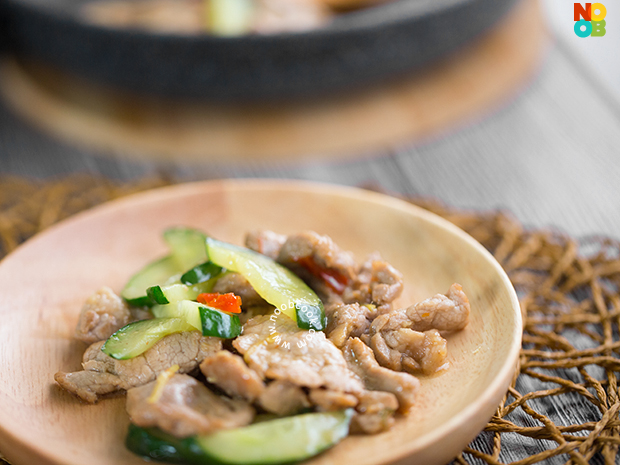 3 comments on “Stir-fry Pork with Cucumber”