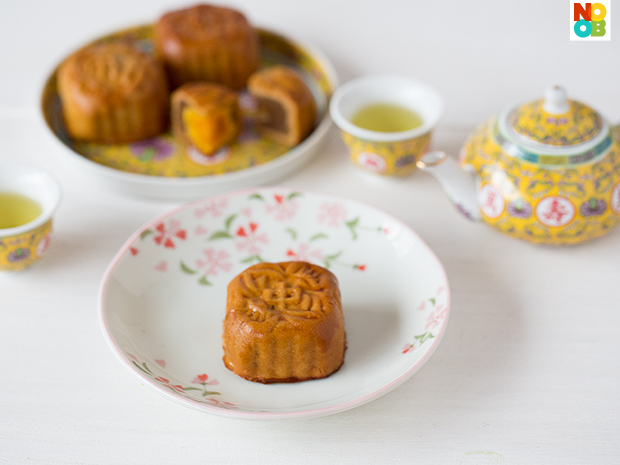 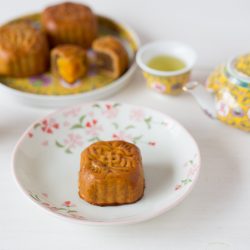 In this recipe, a mini 50 grams mould is used. Each mooncake is made with 15 grams mooncake dough (skin) and 35 grams filling. If you used a different mould, do adjust and weigh the dough & filling according to the proportion stated.