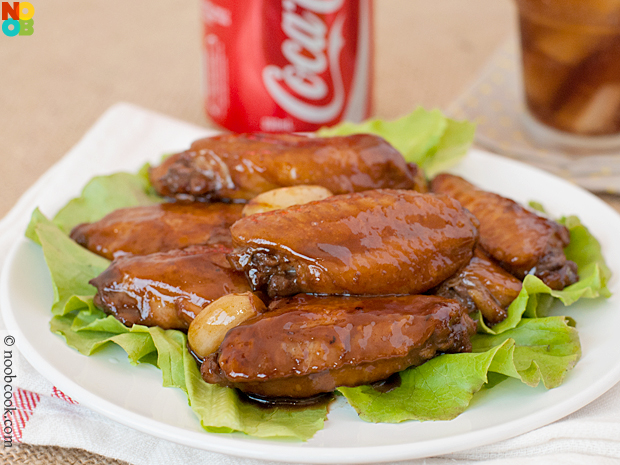 We are all familiar with Coca-Cola (Coke) as a drink but do you know it can be used in cooking too? Coca-Cola Chicken Wings (可乐鸡翅), is a classic Chinese recipe where Coke is used as the base of the simmering sauce, which not only tenderises but also cameralises the chicken wings. The result is delicious, finger-licking good chicken wings with a sweet & sticky glaze. 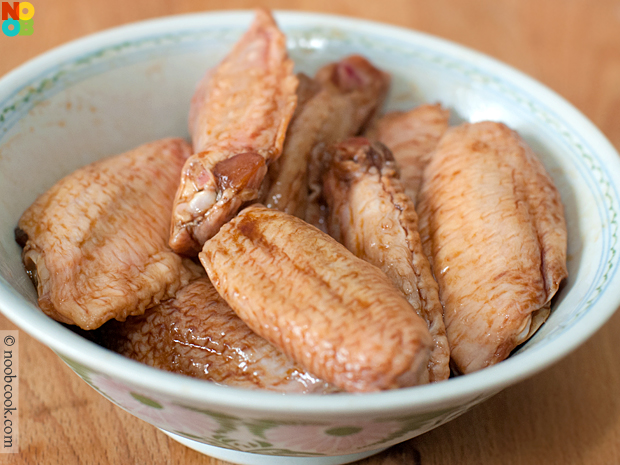 This is a super easy recipe with only a few ingredients and steps. I used to drink 1 can of Coke a day in my teens but nowadays I hardly touch any sweet drinks now as I became conscious about sugar intake. Sneaking in Coke into home cooking somehow feels less guilty than drinking it (even if it’s not true)! 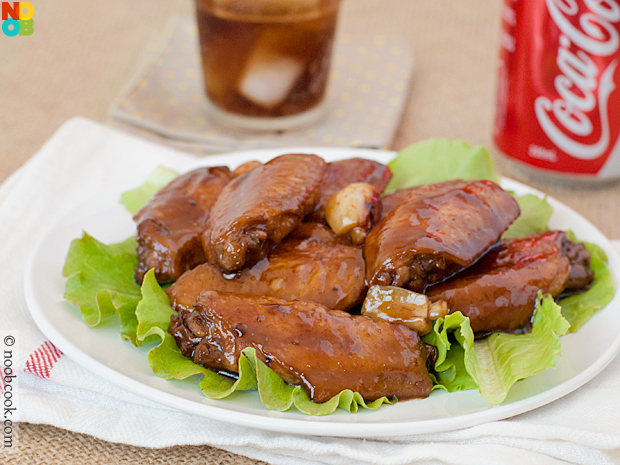