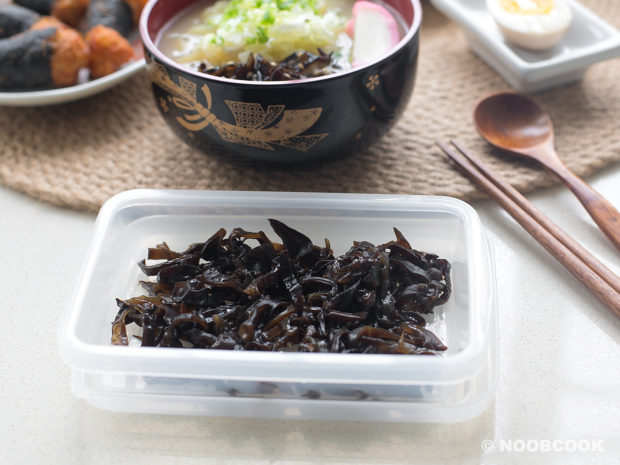 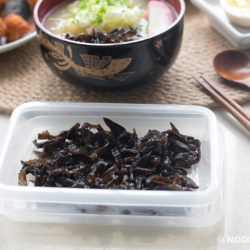 This seasoned black fungus can be used as topping for ramen, rice bowl or salad.

Check out the step-by-step photos on the previous page.

To convert leftovers to serve this as a cold appetizer dish instead, I recommend adding a small amount of Japanese chilli oil (rayu), soybean paste (or oyster sauce) and vinegar for a richer taste.

3 comments on “Black Fungus for Ramen”