How to de-vein shell-on prawns 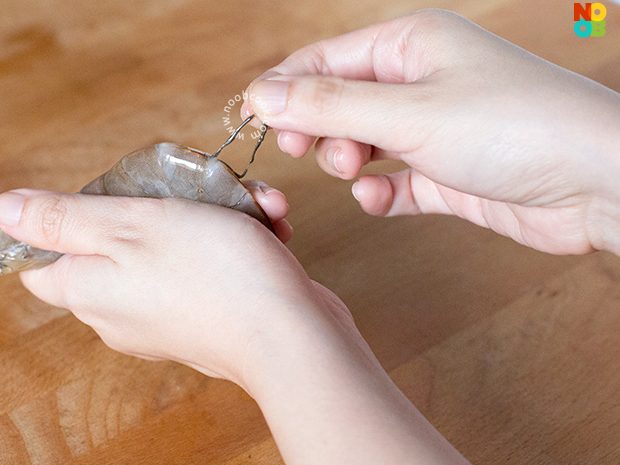 Note: What we call ‘prawn’ over here in South East Asia is known as ‘shrimp’ in the US.

De-veining a prawn means removing the black line (the ‘vein’ is actually the prawn’s digestive tract) from the back of the prawn. Doing so improves both the taste and aesthetics of the dish for some dishes. At home, I’m super meticulous about de-veining a prawn, because I’m allergic only to the vein but not the  prawn flesh. It’s straightforward to de-vein a shelled prawn: Just cut all the way across its back either with kitchen scissors or a knife, pull out and discard dark veins. But at times, a recipe may call for prawns cooked with its shell still on. Shell-on prawns retain their size (less shrinkage) and flavours better after cooking. 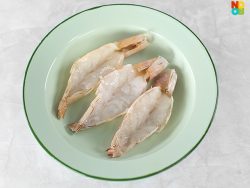 Tutorial: How to Butterfly Prawns 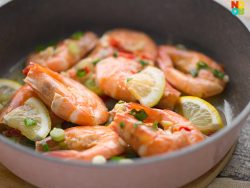 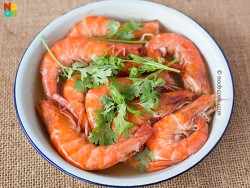 To do that, you need to make a tiny invisible slit on the back of the prawn to pull out its vein while still keeping it looking untouched, like a clean op done by a skillful surgeon :p Here’s step-by-step pictures for de-veining a shell-on prawn: 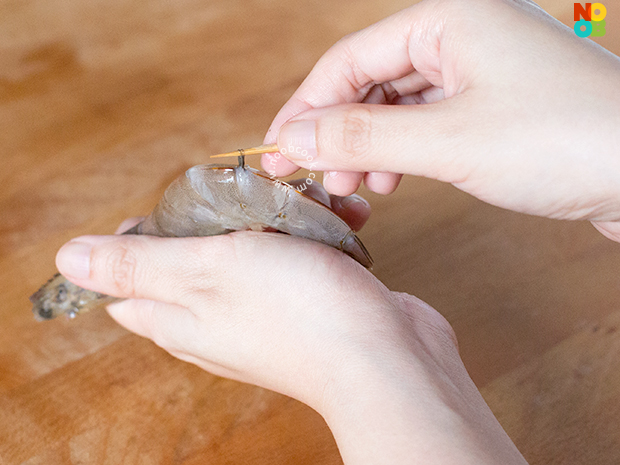 First, make a tiny incision either with a knife, kitchen scissors or a toothpick at the back of a prawn somewhere in the middle and where the vein is visible. Use a toothpick to pry out the dark vein as pictured above. 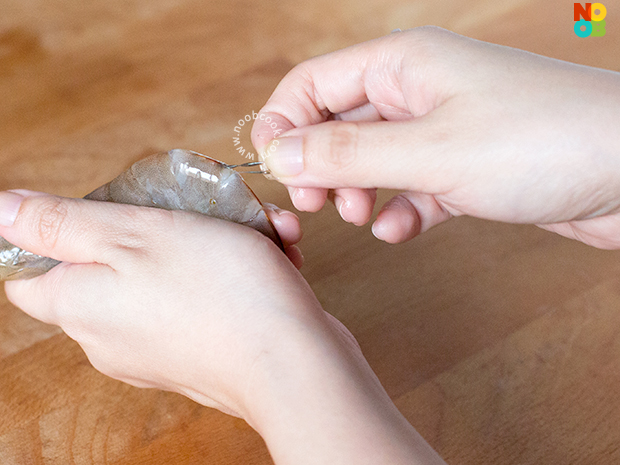 Once it’s enough to get a grip on, use your fingers to pull out the dark vein …. 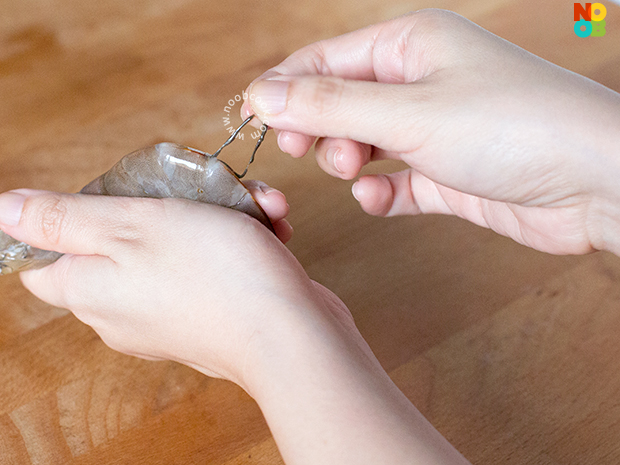 … both from the front and back… 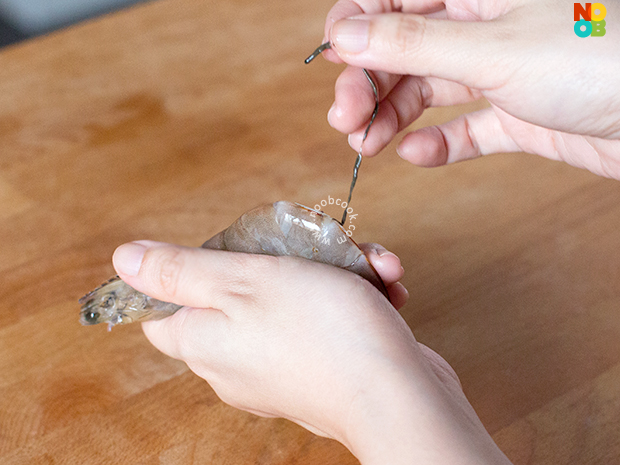 See how easy it is? Then pull out the vein all the way and discard. If the vein breaks anytime along the way, just make another incision and repeat the process. 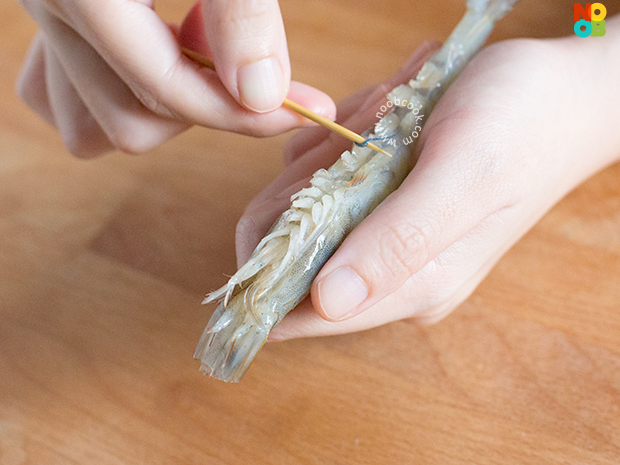 There are usually also a thinner vein running through the bottom of a prawn. Similarly, make a small incision then pry out the dark vein with a toothpick …. 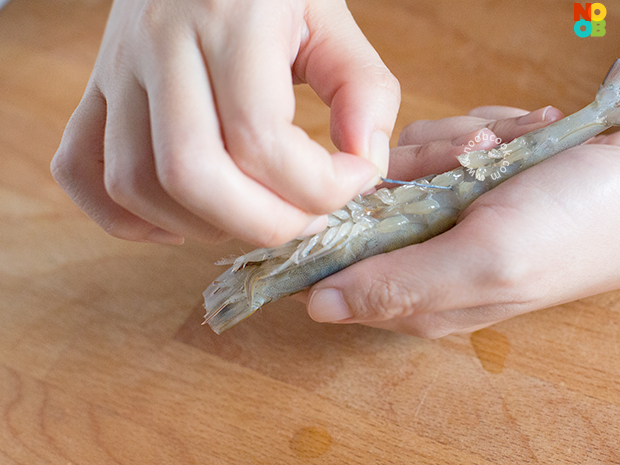 …. pull it out and discard. 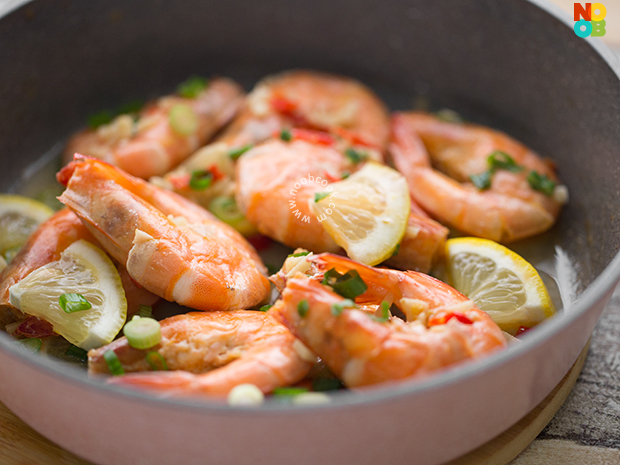