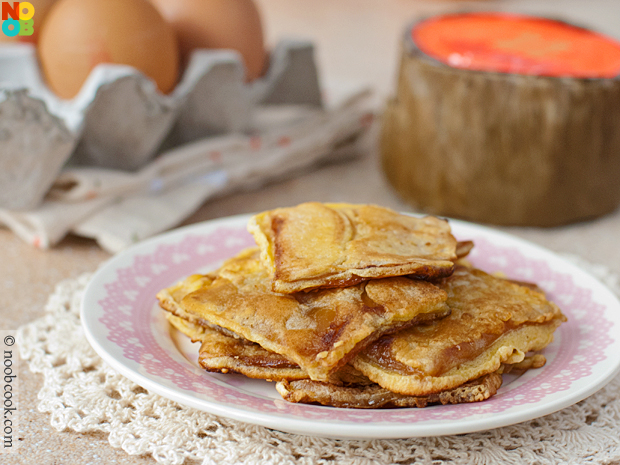 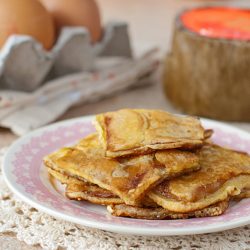 “Nian Gao” is eaten during Chinese New Year as it signifies success and togetherness. Serve this snack with Chinese tea to aid digestion as nian gao is sticky and filling.

For ease of cutting the nian gao, refrigerate it overnight. The hardened nian gao will be much easier to cut than when it is soft and sticky.

27 comments on “Nian Gao with Egg”